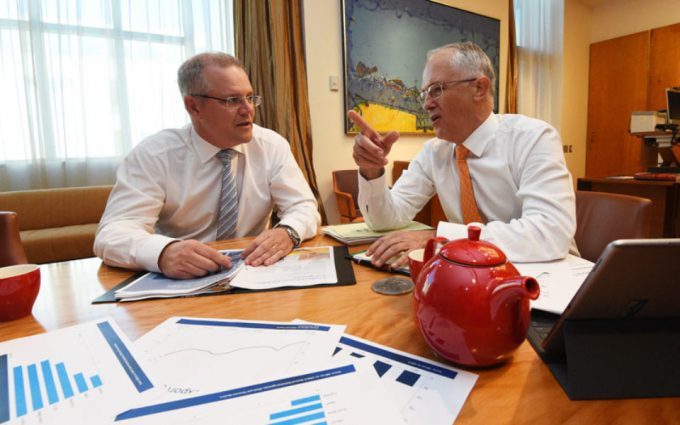 The Treasurer has dropped some major superannuation proposals that he outlined earlier in this year’s budget, including the $500,000 lifetime concessional cap on contributions. This change has pleased many critics and brings the Coalition’s superannuation policy into line with much of the Labor party’s proposed policy for superannuation.

There is now a new proposal on the table which is intended to begin from 1 July, 2017;

Some of the challenges to be addressed

It’s possible that some people have already breached the new non-concessional limit if they have already, under the existing rules, triggered the bring forward rule for 2016 and 2017.

It can also be quite difficult to determine the true balance of a super fund account at the beginning of the financial year (especially with people taking pensions) – accurate balances may not be available from their superannuation fund until much later in the financial year – when the trustees prepare the annual fund return which could leave some contributors with a timing problem.

Indexation issues will also need to be dealt with. Indexation for the non-concessional cap is currently set six times the concessional cap which will likely be reduced to four subject to increases in the average weekly ordinary times earnings (AWOTE).

More to come in our “Guide to Super”.