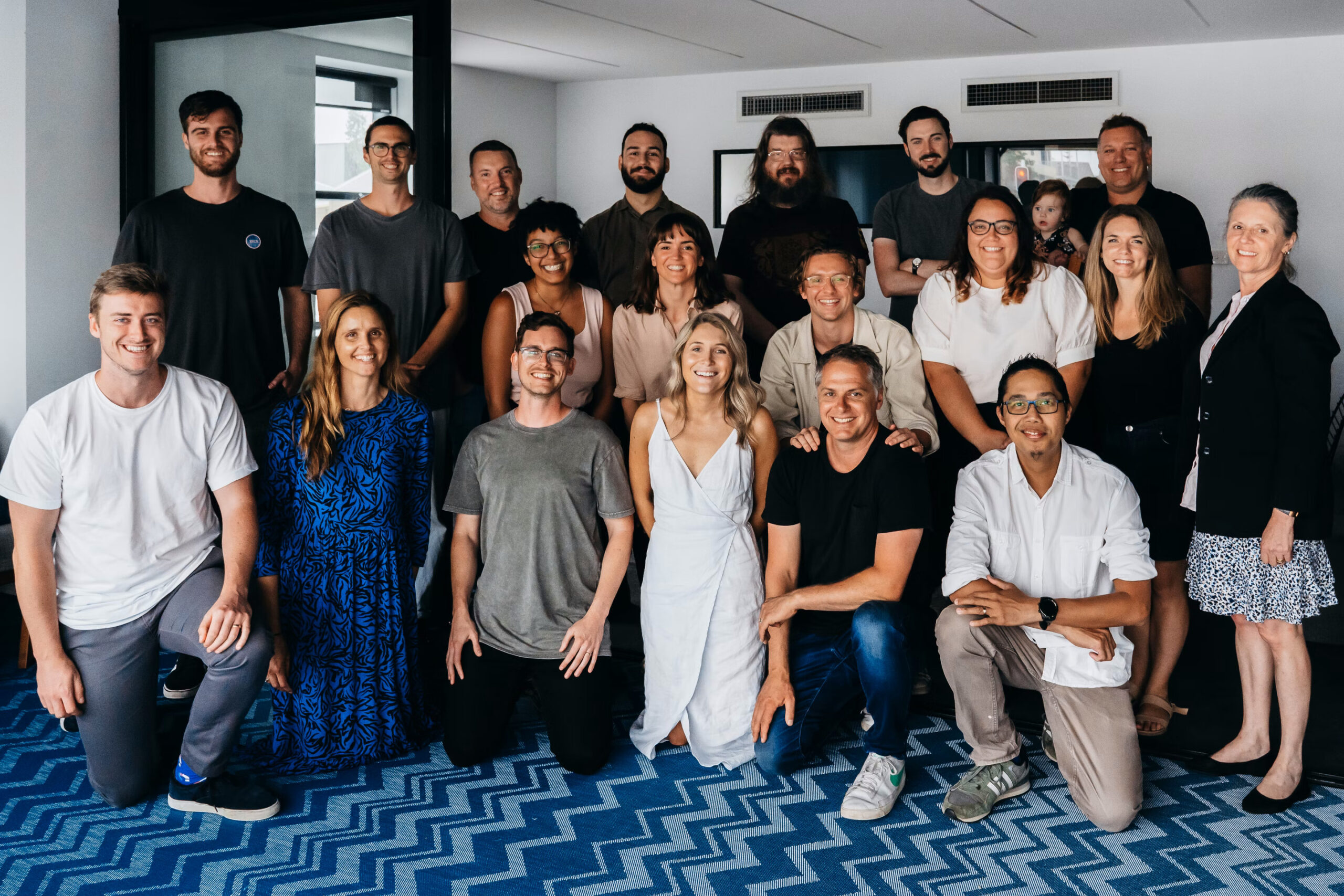 Since working with Keeping Company, Coassemble has grown 100% year on year and is now preparing for a Series B funding round. Keeping Company has been a strategic guide, stepping in as CFO in Coassemble’s time of need.

Coassemble is a fast-growing Newcastle-headquartered software start-up that transforms the experience of creating online learning for teams, customers or clients to make it faster, more intuitive and more accessible. With the long-term goal of becoming the “Canva of learning”, Coassemble enables anyone to create stunning and exciting online learning which actually engages the learner.

First launching in 2017, the company has grown exponentially, thanks to its disruptive vision, outstanding customer support and commitment to innovation. With an office in Denver, Coassemble is expanding its footprint in the U.S. market quickly, with customers like the Los Angeles Zoo, travel booking app Hopper and eCommerce company The Black Tux all utlising Coassemble to train staff and volunteers, or engage clients.

Coassemble was previously owned by a larger company with a 50.1% ownership stake. Following a capital raise which diluted the shares, the controlling company became a minority shareholder. Previously the controlling company’s CFO oversaw the finances at Coassemble. Following the raise, that was no longer the case. That left Coassemble without internal capability around financial governance.

As Coassemble headed towards their Series A funding round with the goal of raising over $4 million, Coassemble CEO, Ryan Macpherson, was suddenly tasked with the responsibility of handling the company’s finances without a CFO in place and without having previously had much visibility into the financial side of the business.

“We had a lack of experience inside the business in financial strategy, compliance reporting and general day to day accounting. We were looking to fill that void with external support that could be delivered at an arm’s length. We needed help crossing the t’s and dotting the i’s,” said Ryan.

On the recommendation of a broker, Coassemble engaged Keeping Company to provide outsourced CFO services to fill that gap.

Keeping Company took ownership over Coassemble’s high level financial needs, compliance, tax and general accounts as well as advising on business performance, spending, billing, the growth curve, the cash burn rate and any opportunities to deliver efficiencies. We took on budgeting, forecasting and assisting with Coassemble’s runway, while also enhancing reporting for investors. When Coassemble expanded to the U.S., Keeping Company advised on its U.S. tax obligations.

Keeping Company and Coassemble met monthly to discuss the state of Coassemble’s finances, spending and business strategy. Our advice even extended at times to sales, marketing and operations.

According to Ryan, the support Keeping Company has provided has given Coassemble greater visibility into exactly how the business is operating and its performance.

“Keeping Company has been a real helping hand, giving us more transparency into things well beyond just the P&L. Keeping Company more than just bridged the gap in that difficult time, they became partners and friends.”

“They have always operated very autonomously without needing much input, which is great when we’re time poor. They proactively come to the table with solutions rather than problems. They know what we want and deliver without being pushy.”

Coassemble continues to go from strength to strength. The startup has enjoyed 100% growth year on year. Currently annualised recurring revenue is around the $4 million mark, four times what it was when Keeping Company first came on board. Headcount has also doubled to over 35 people, based in both Australia and the U.S, within the same period.

The company experienced a huge growth phase throughout the pandemic, with the adoption of online learning becoming very popular. That has now translated into long-term retention for many customers with an extremely strong pipeline coming up over the next 18 months.

Coassemble is now preparing for a Series B funding round with Keeping Company’s support. We look forward to seeing what exciting things lay ahead for this impressive Aussie startup!